So about midnight last night, I was sitting at a pretty empty terminal on base waiting for a certain somebody to walk off the plane. Since it was so dark, and the glass is pretty reflective, you really can't see them until they are RIGHT there walking into the building. As Kenny walked through the door, I put my arms up and said something to the effect of, "YOU ARE DONE WITH DEPLOYMENTS!" (please read that with a parenthesis of (for now)). It is strange to think that Kenny will be home for around 2 and a half years, but we will welcome the change!

Now for Carol, Christine, Meg, and my Mom, no I did not tell Kenny who won the championship game. We all know I don't keep secrets well, but not only did I keep that secret, I watched the whole game without giving away who won! Okay, so I didn't watch the whole game, but I did stay up until 2am and passed out for the last ten minutes, but let's remember, I already knew who won. Also, I woke up for the last 45 seconds which was the best moment anyway. Kenny literally jumped up off the couch trying not to yell since I could only open one eye to watch and was obviously still very out of it.

So at the Vaughn household we have had a very exciting 24 hours during which Kenny came home from his final deployment (for now) and Duke is National CHAMPS! 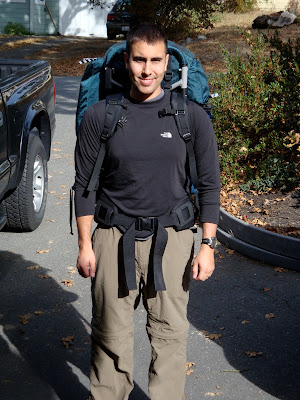 No this is not a picture of Kenny coming home, but I thought it could be a little symbolic of packing up and going? A midnight return does not bode well for a welcome home picture, but we will snap some shots soon, I promise. The welcome home boy is still sleeping. :) 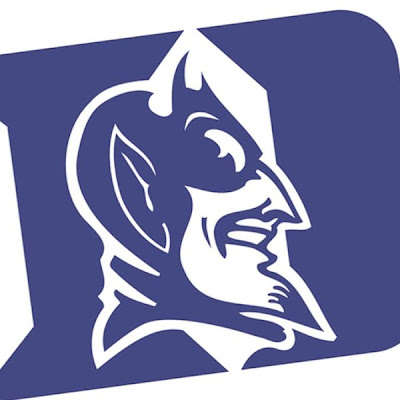 so glad your hubby is back! hope you have fun celebrating and getting ready for your big move!

It is a good feeling to have husbands home and not to worry about them leaving again! Yeah for no more deployments for 2 whole years!!! Good Luck with the move. Madelyn and I miss you.

Miss Molly, you are a true lover and supporter of our Duke crazy family. Congratulations on keeping the secret of the game results...Me and the bears wanted to shout it out. What a great time, but now on to the more important business of transitioning to the next chapter. ( although we must also continue the vaughn tradition of buying keepsakes to celebrate the championship) Love you lots for loving the kid I love a lot too!!
Carolyn

Enjoy your reunion, HOT HOT weather and endless days together are awaiting you:)

so sorry i didn't post early- i dropped out of the blog-world while on leave.

hope you are having an absolutely marvelous reunion & can't wait to catch up. SO happy for you both!!!