This is a wee bit belated because we have been crazy busy, but I would be a terrible aunt and sister in law if I did not recognize the birthdays of two awesome people!

First, on the 21st was MAEVE's 3rd birthday! I can still remember the moment she was born and we finally found out she was a SHE! I never thought I would watch someone give birth, but it was one of the coolest things ever. And with her birth, I became an aunt, Kenny became an Uncle, mom became Grandmother, dad became Doc, and Meg and Andrew became MOM and DAD! She has brought such joy and love to our family, and every time she puts her little arms around my neck for a hug, it makes my heart burst with love! So Happy 3rd Birthday MAEVE! We LOVE you!

Maeve's first week home. All I wanted to do was kiss those sweet little cheeks... 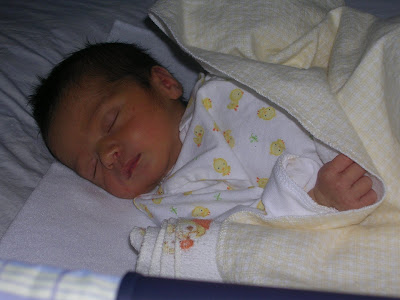 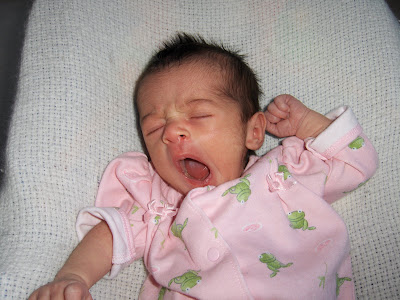 Maeve, now 3 and a princess! 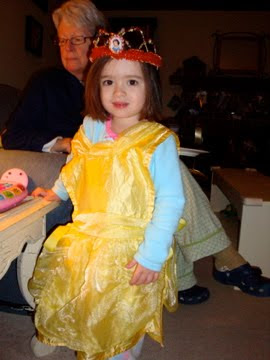 Secondly, on the 23rd was Christine's birthday! Christine is a fabulous sister-in-law who helped raise my husband and beat... I mean, form him into the great man that he is. She has the best recommendations for books to read, can whip up an amazing meal, and so kindly is always on call when we have questions about pretty much anything and everyone else on the east coast is asleep! We hope that YOU had a great birthday, and we are so glad to have you as our sister/sister-in-law! 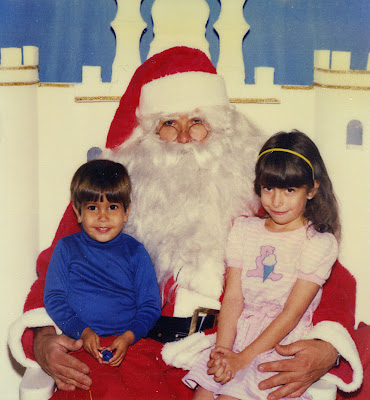 Christine enjoying her stocking at Christmas. Santa was good to us! 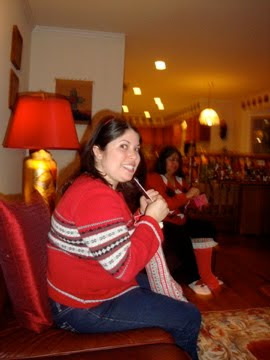 Wow! Thanks for the Maeve bday posting. It is crazy to think back to her birth and to see how she's grown. Hugs to you and uncle Kenny!

i remember waaaaaay back when we had the shower for maeve at the house! yikes that seems like a long time ago. hope your NHS stuff is going well, my geeky valentine!

oh my goodness, where does the time go! So glad to see your kind shout outs to two lovely ladies. Hugs and love to you Carolyn