I should be planning a lesson right now...

but alas, I am not! We had a jammed packed weekend, so I figured that I would share!

Friday night we had take out from one of our favorite little Mexican restaurants at which they make their tortillas fresh. They are heavenly. I had to snap a picture of Kenny with his burrito because it was HUGE. Think size of a small baby. It took two days to finish that burrito, but here he is doing his best to conquer it. 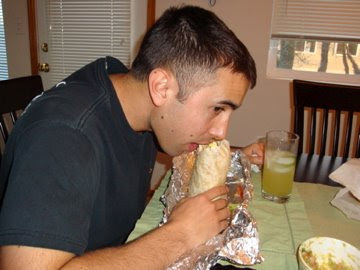 Then Saturday we woke up early to make our way to Seattle to support one of the youth group girls who was getting confirmed. This was a bit of a "different" service which I was not really prepared for when told that I would be going to the Cathedral for the diocese. But, as my mother said, "Different strokes for different folks." Amen, mommacita.

The inside of the Cathedral (normal looking... looks can be deceiving!) 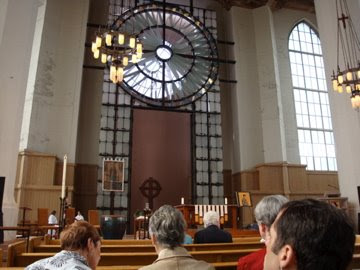 LaTynia and her Great-Grandmother being presented for confirmation: 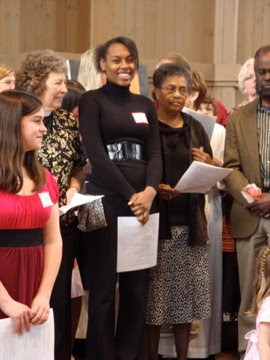 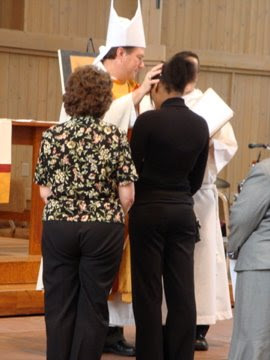 So after getting a little JC in our systems, we headed to get a smoothie and to go to the Gas Works park in Seattle which is this neat little park on Lake Union. We sat there in the sunshine (but not much warmth) for a bit and enjoyed getting to be outside for a little. It is always fun to share in these cool places that Seattle has to offer despite us not living there. Plus it helps that we have a little GPS system on our phones to get us there without much worry (hint, hint Mom!)
The Park: 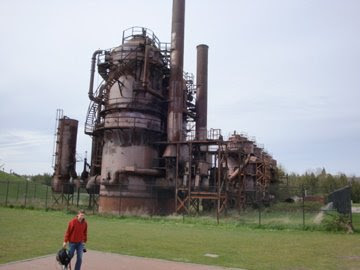 The Cathedral from the Park: 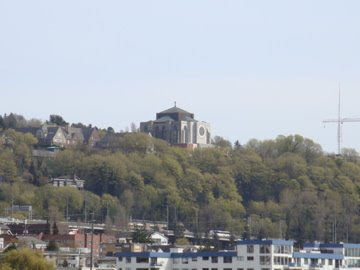 The Space Needle from the Park: 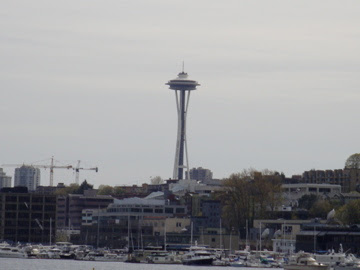 Us with Lake Union behind us: 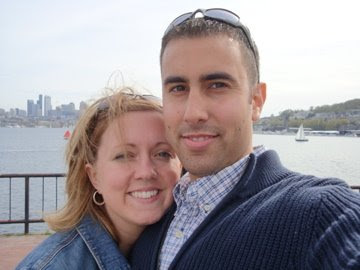 Then we went outlet shopping at JCrew which was a real success when you get a $50 sweater for $8! Talk about a steal!

Then it was on to dinner with friends at one of our favorite places, Seeds. YUM! Then we promptly passed out when we got home; hence why I am NOT motivated to do school work. I need a day off ;)

Well shoot, now I am done... darn... back to the scientific revolution...Galileo anyone?
Posted by Molly at 3:50 PM